Secrets of training and nutrition programs for professional bodybuilders. 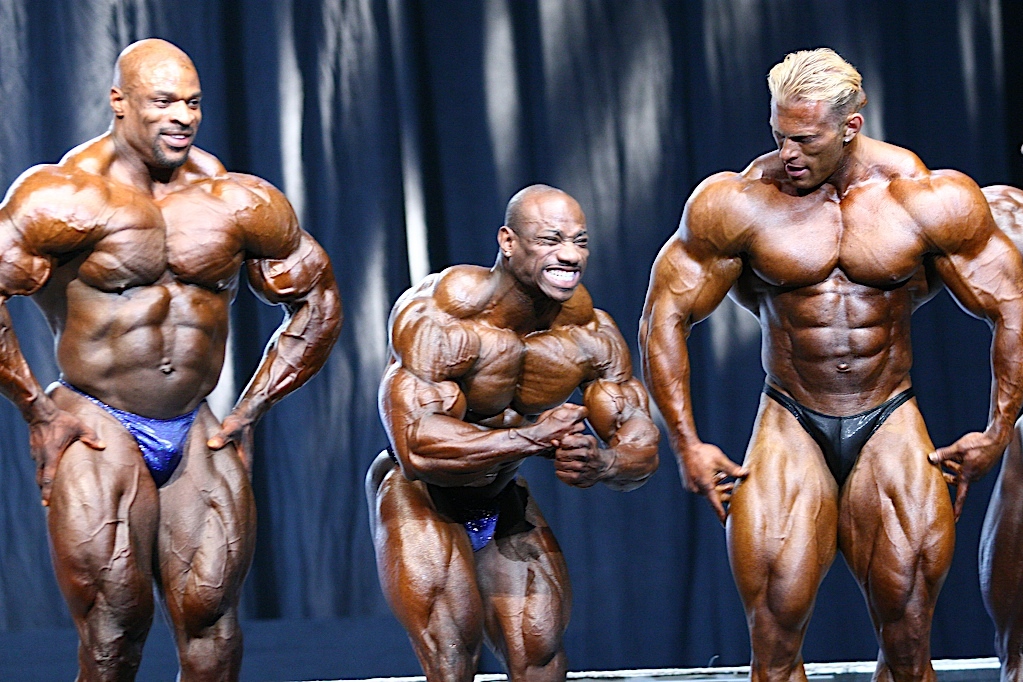 What is the secret behind the massive muscle mass of professional bodybuilders?

How to prepare for the tournaments?

How do they exercise and what do they eat and what supplements do they use?

How many days do they exercise weekly?

What are the frequencies and number of rounds (groups) they use?

What is the amount of cardio (aerobics) in their program, either for the size or the slimming (slimming)?

When you read articles and introductions for bodybuilders, they always try to "philosophize". In other words, they try to give the reader new theories and strange methods that are not recognized until their articles stand out and are distinguished from their colleagues. Maybe to gain more fame or because they are selling something.

And therefore will not hear them much talk about the real methods and programs they follow. However, although there are traditional methods that do not attract the reader or attract attention, these methods are what achieved their results and culminate in the tournaments. What are these methods?

If you are a pioneer of this site, you know that we rely only on the studies and scientific research published in the respected scientific publications. In this article, we will explain to you a very interesting study done on professional bodybuilders who have already won championships. This study revealed to us what exactly these heroes do to reach the top positions in their sport. For the scientific secretariat, part of the analysis of this article was taken from EliteFTS.

Three researchers from the University of Sydney in Australia conducted a thorough investigation of 127 professional bodybuilders in 2013. One-quarter of these players won the first positions in several tournaments. These players have revealed all their secrets without any concealment of information. This is the link to the study.

The biggest surprise the researchers found was that all the players, without any exception, were practicing programs to train all the muscles on their own, 5-6 times weekly. It is not a full-body exercise program such as Starting Strength and other programs. They did not find one player performing a comprehensive body exercise program (a full-body workout means exercising all the muscles in one lot). This does not mean that Full Body Routine programs are bad. But of course, it is more suitable for beginners.

The researchers found differences in the exercise technique between the off-season and the on-season. The Off Season is a period of many months (most of the year) before the "season" in the period and the On-season will be a few weeks before the tournament or "during the season."

How will the exercise be in the Off-season?

The researchers found that professional players practiced this way:

In fact, the method of professional training is very much in line with modern research. In a study in 2013, it was demonstrated that different exercises of one muscle lead to different muscle exercise for the same muscle. The study, for example, showed that the Legs Curls exercise targets different thigh fibers than Lunges. For this reason, bodybuilders use several exercises for one muscle.

Another study in 2012 proved the importance of advanced bodybuilding techniques such as Super Sets, Pathways Set, Assisted Reps and others to increase muscle mass.

Another study in 2011 proved that 8 groups were better for muscle mass than 4 groups for one exercise. That is why most professionals practice most heavily.

What is the amount of cardio performed by bodybuilders in the off Seasons?

Only 64% of professionals practice cardio during the amplification phase. They only do one or two per week. 75% of them are running, 65% are using the Orbitrack, 53% are walking, and 38% are doing other cardio exercises.

How do bodybuilders train before the tournament?

Before the tournament, or during the drying-up period, the researchers found that the players practiced the same method, but with some differences.

By reducing the amount of food to burn fat, they exercise less intensely (from 3 to 4 exercises per muscle instead of 5 - 6 exercises).

They found that the proportion of professionals who exercise at higher frequencies (10 to 15 times) and lower rest periods (30 to 60 seconds) increased.

These are just the differences. You will not find a professional exercising above the 20 repetitions for "burning fat above the muscle". This is just a myth that does not exist in science nor in the field of professionals.

What is the amount of cardio during the pre-competition period?

The researchers found that the proportion of professionals who practice cardio increased to 85%, and 59% of them perform 5 to 6 times a week!

What are dietary supplements and fat-burners used by professionals? 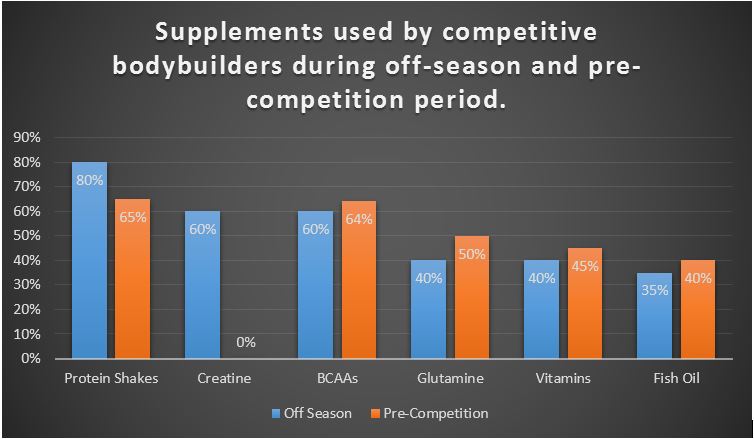 The researchers were surprised not to use creatine completely during slimming. The players responded that they did not like the water retention during this period.

And it is surprising that scientists have noted that the use of professionals for fat creams is not high. That's why they rely mainly on diet and cardio. The most fat burners they used were ephedrine and caffeine.

Professional bodybuilders in the Bulking Period (off season) 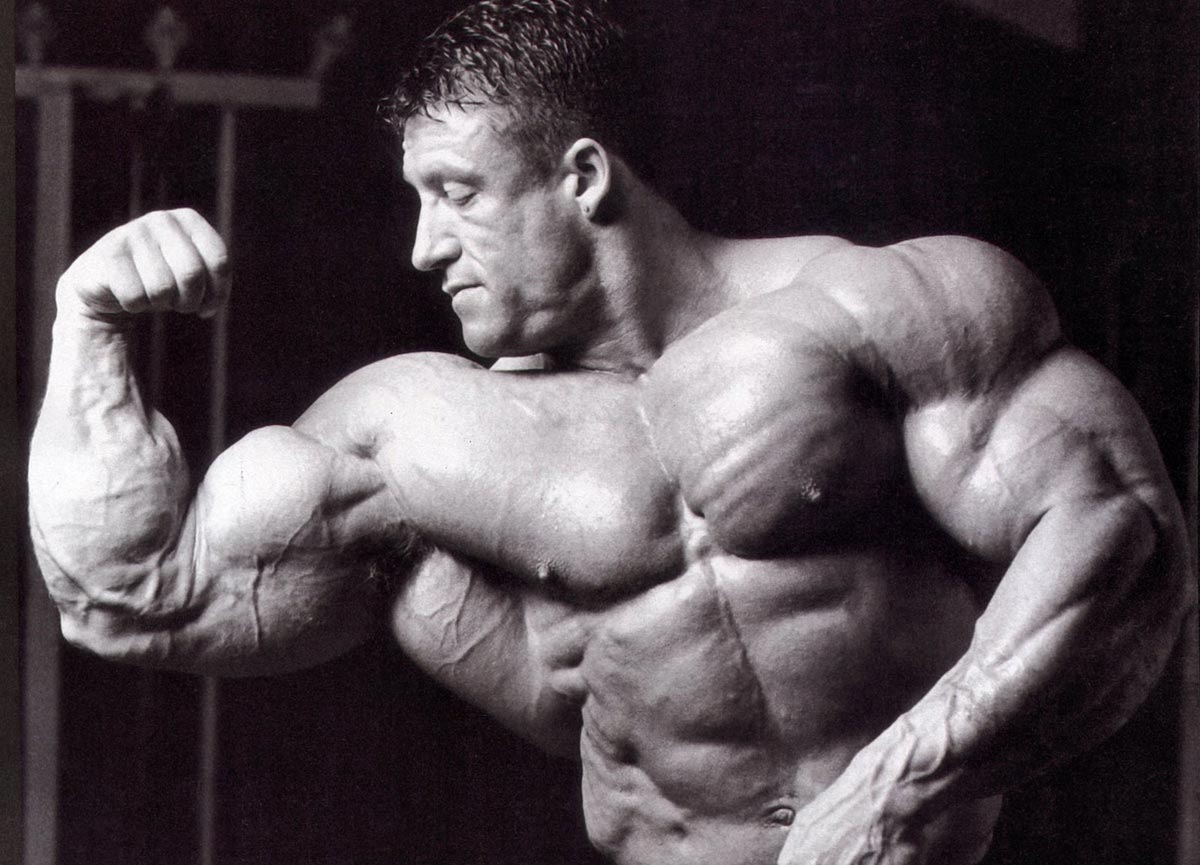 They do the following during the pre-competition period: